Imagine that Yoda were regular height, could speak lucid, straightforward, idiomatic English, was hardly ever seen without his camera, understood the internet the way a farmer understands seed and season, and knew more about broadcast radio than all but a dwindling number of rf-spectrum vets. You’re thinking about Doc Searls.

Doc’s another one of the homesteaders we used to banter with, link to, listen to, and learn from. He’s the one (you may remember) who supplies thousands of Commons-licensed photos to Wikipedia, to print and broadcast media, and to bloggers — especially bloggers who want to illustrate their pages with aerial views of their subjects, 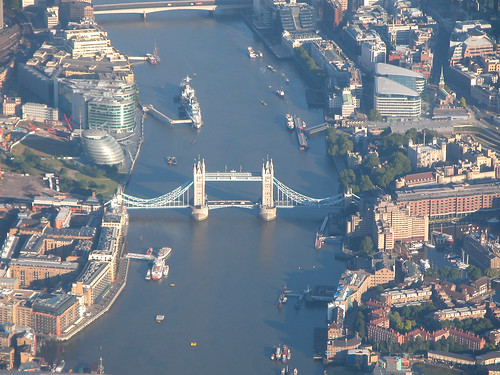 That guy who’s sitting next to you on the plane, with a camera? Might be Doc. 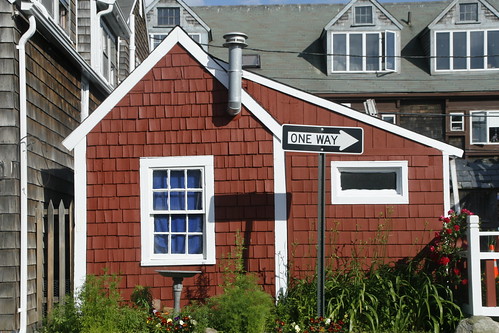 or just bunches of internet friends in interesting places. 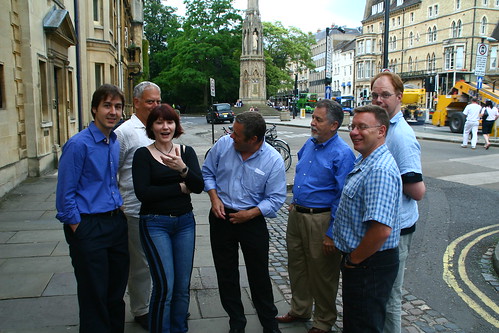 That’s Doc, third from the right, with the Martyrs’ Memorial in the background
(I live here now, Doc!)

That’s all just a warm-up, since the Web has grown from rural community with party line phones, general stores, and a stick-together, barn-raising ethos to a hyper-urban celebrity culture. A dozen years ago, you’d have known Doc — but he’s not on Huffington Post or whatever, so you may need an introduction.

A couple of days ago, Doc posted a lovely, thoughtful, un-dramatic reminder about mortality: his, ours, the universe’s, everything. It’s Doc all over — wisdom that’s neither awesome in its unexpected profundity, nor clothed in elementary homespun simplicity, but just true, illustrated from his own photos, informed by his own fascination with geology, and utterly saturated with his love for humanity. Thanks, Doc — you’re a champ.