Last Friday night, a friend of mine from more than ten years ago died. Jamie had been undergoing a series of surgeries to treat his heart. He had begun the process with confidence and bluster that we would have expected of him, and came back after his first treatment with determination to resume life full speed ahead; but a second surgery was required, there were complications, and quite unexpectedly Jamie Mitchell of Goulburn, New South Wales, died as a result.

I knew Jamie as Dargarian, the mercurial, boisterous, impatient, utterly determined lead warrior — our “tank” — in the World of Warcraft guild that Joi Ito founded, of which I was an admin. Very often I was Darg’s healer; he would yell “BIG HEALS” into the guild’s shared audio channel when a monster was raining down damage on him, and on those occasions when I did not successfully keep up a stream of healing equal to the damage he sustained (sometimes through random mischance, sometimes through my own slowness, sometimes because Darg would keep moving forward and I’d lose sight of him) he would shout “Tank down!” and sometimes suggest that we start the attack over again as soon as his character died. “Tank down, it’s a wipe” he would say, and we would point out that thirty-nine of us remained who might possibly be able to finish a particular event without his participation. I loved healing Darg, even though he sometimes cursed me out for not doing a good enough job; that’s what we want in a tank, a sort of swash-buckling, irrepressible enthusiasm for the job he has to do, and though I healed many excellent tanks before and after Darg, none were as colourful, as manic, as mad for the struggle as he was.

Eventually the close-knit raiding group from our guild changed direction, changed characters, changed times and emphases. Darg — who, after all, was devoting his Australian midnight morning and daybreak mornings to our raids — took less part in both the group raiding and in the guild as a whole. He’d pop up now and then, we might run a lesser dungeon crawl with him, but the mad glory of the huge 40-member raids ebbed away.

We kept in touch through the Guild forums, through Facebook, and in the years after our guild conquered its first big raiding challenge, Jamie went on to marry and have a fine son; we’d see photos on Facebook and imagine Darg as a Dad. He must have mellowed over time, but not too much. I’ll invite Giselle to leave her own comments — but we know dozens of comrades-in-arms who will remember Dargarian, will remember Jamie, as an unstoppable force (for better or, sometimes, for worse) with a big heart, comrades who will miss hearing him explode into the guild audio channel, who have been sending him big heals, big heals, and who have been greatly saddened this past weekend to hear that the tank is down. For now, it’s a wipe. 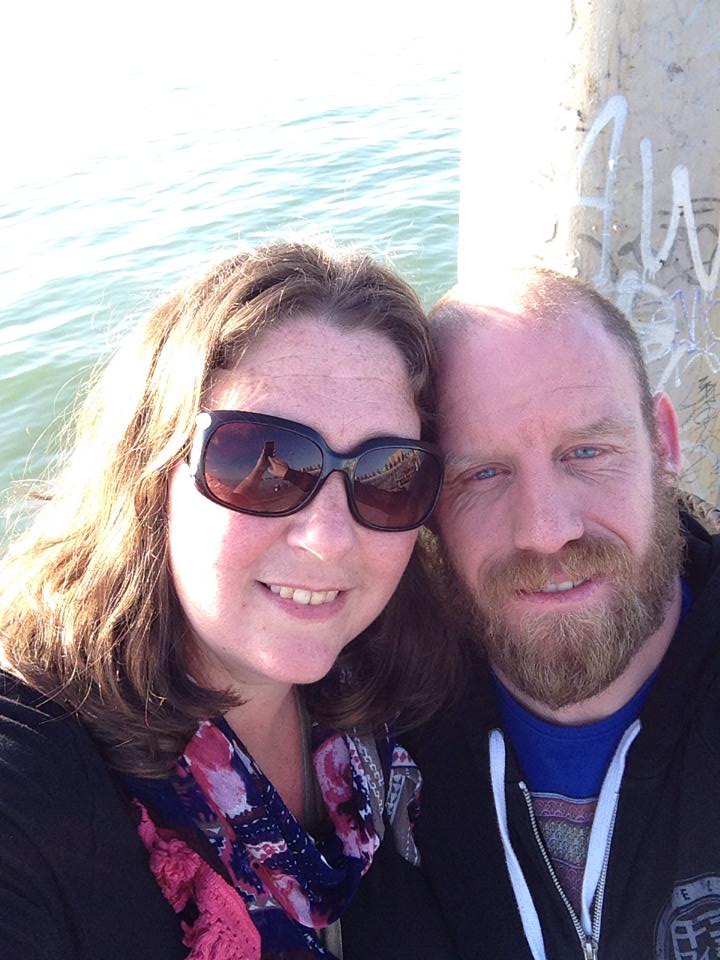 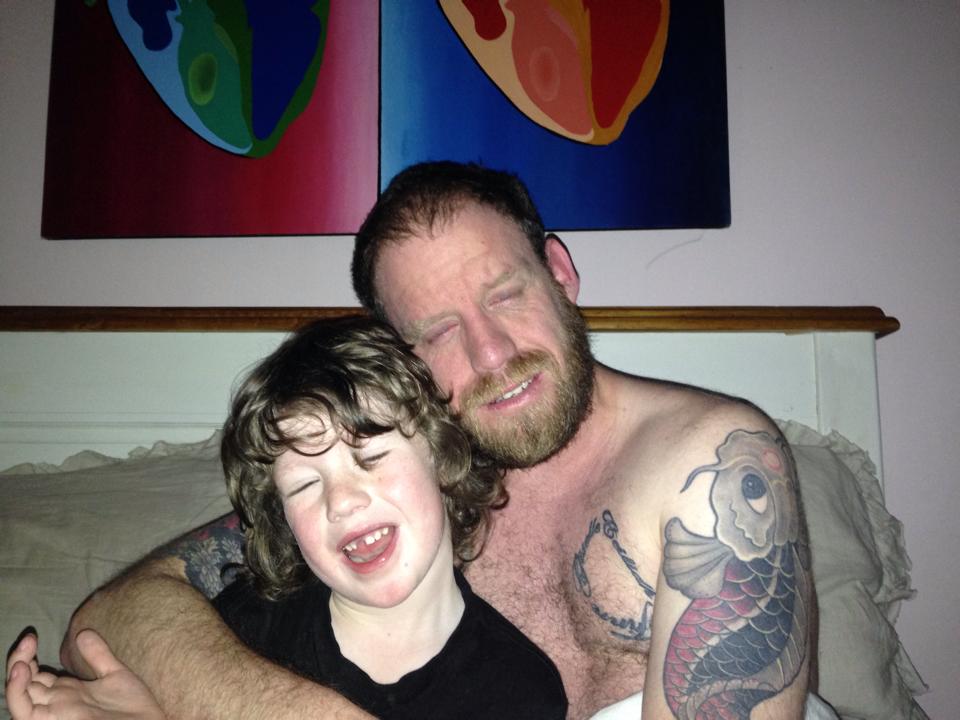